Handel: A Musical Life of Devotion

A musical life that in the beginning would find itself struggling to exist; a life that will be forever known in George Frideric Handel. It is through Handel that we credit many great musical accomplishments; accomplishments in the mixture of homophonic and polyphonic textures, through the creation of his own unique works through the process of combining German, Italian, French, and English musical traditions into his highly successful English Oratorios. And most importantly through the lasting effects of Handel’s single greatest gift to the world, and the world of music: The Messiah. But how does the work of this single musician leave such a strong impression on the music that we have today? What could possibly make the music of Handel something that would be hailed as electric, memorable, unique, and even cutting edge? And most importantly how could one person alter the musical idiom through a single twenty-four day creation of a setting of Christ’s life? Through these questions I will explore Handel’s impact on music in a way that shed’s light onto the significance of Handel as a musician, a teacher, and inventor and as a religious preserver. It is with Handel that we credit a great deal of musical advancement.

Adversity in Handel’s life was something that he encountered early on in life. At an early age Handel found himself faced with a father that did not support a career in music, in fact his father was a person that greatly hated music; noting that it was a pastime that served the sole purpose of casting a light on the weakness of character found within a person. It was his father that wished he would strive to obtain a career as a lawyer, a position that would come with a great deal of security in position and financial stability. This was something that Handel himself would have to come to terms with, because he himself was born with “signs of a fierce ambition, born of an awareness of his superiority as a musician, and with a determination to maintain his independence.” This determination to advance his musical skill became a task that took a great deal of hard work and convincing; though it was Handel’s mother that provided access to a clavichord hidden in the family’s attic. The hours spent hiding from his father in the attic, covering the strings of the clavichord with cloth to dampen the sound, allowed young George the time to practice his musical development and eventually the knowledge of how to play both the clavichord and the organ. This early study is most likely what saved the musical career for Handel, because it was during the time stuck in the attic that a young Duke passing by heard young George playing in the attic and was so moved by what he heard, that he stopped to listen. After hearing young George play the organ, the Duke pleaded with George’s father to allow him to travel to Berlin and begin to take music lessons. The young Handel began taking lessons at the age of eight, and was easily able to conquer learning the violin, composition and theory techniques, harpsichord, and reinforce the organ playing skills. By the age of 11, there seemed little that any music teacher could teach George; it was at this point that George’s father began angry and again expressed his desire for George to cease playing in the music, and to return home and do as he wished. Handel at the request of his father did in fact return home, only to arrive at his father’s deathbed. This was a dark period of struggle for the young Handel, compelled to honor his father’s wishes, George decided that it was best to keep to his studies in law; though during this same time he continued to also sharpen the musical skills that he knew he possessed. It was during this time that Handel began to write cantatas for the various churches that he was serving in as an organist. It was the service in music that called out to Handel, and by the time he reached the age of eighteen, Handel had realized that it was in fact his destiny to become a great musician noting that he was destined to improve his musical abilities and his knowledge of music.[…]

4 Questions About The Music Industry You Should NOT Be Asking 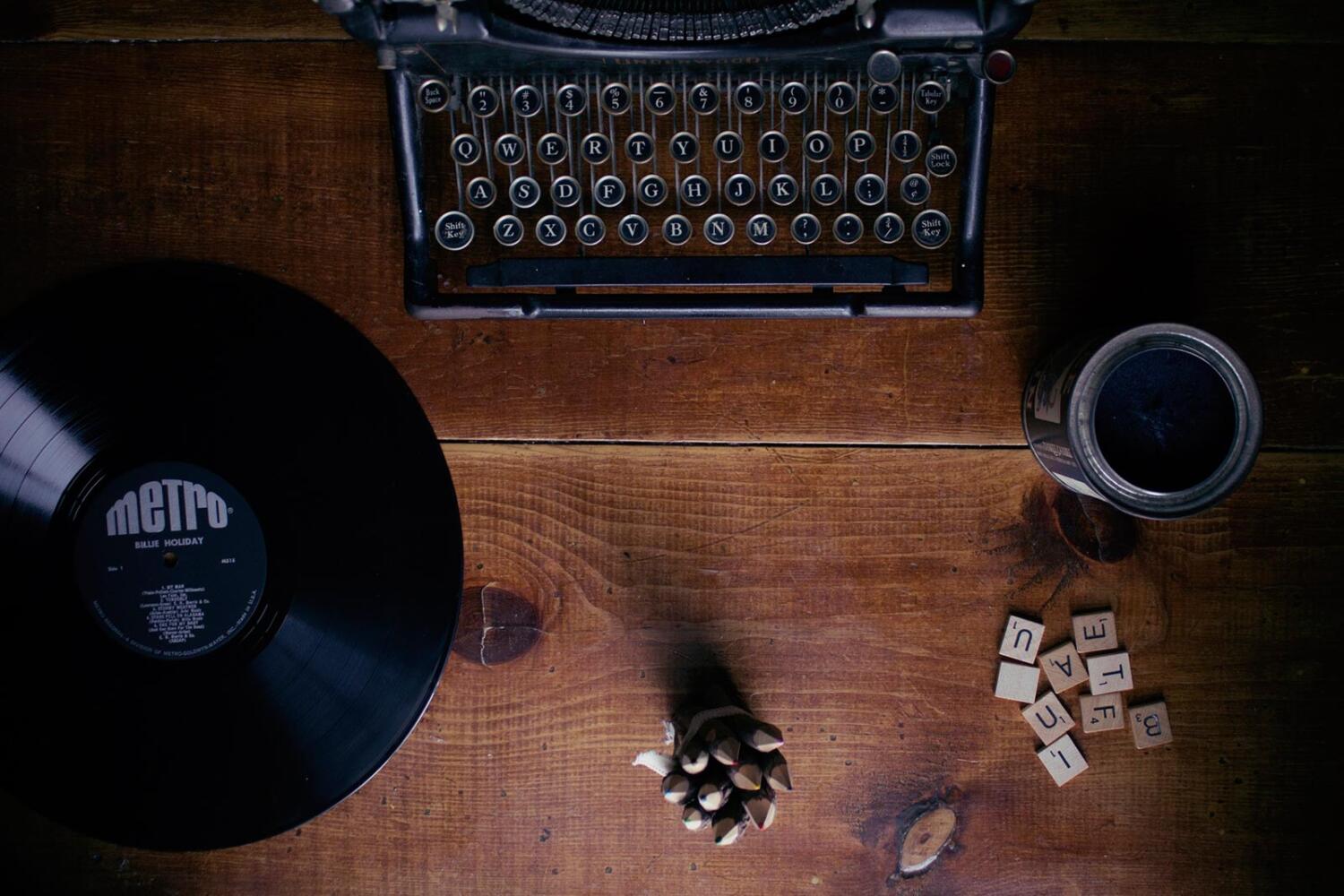 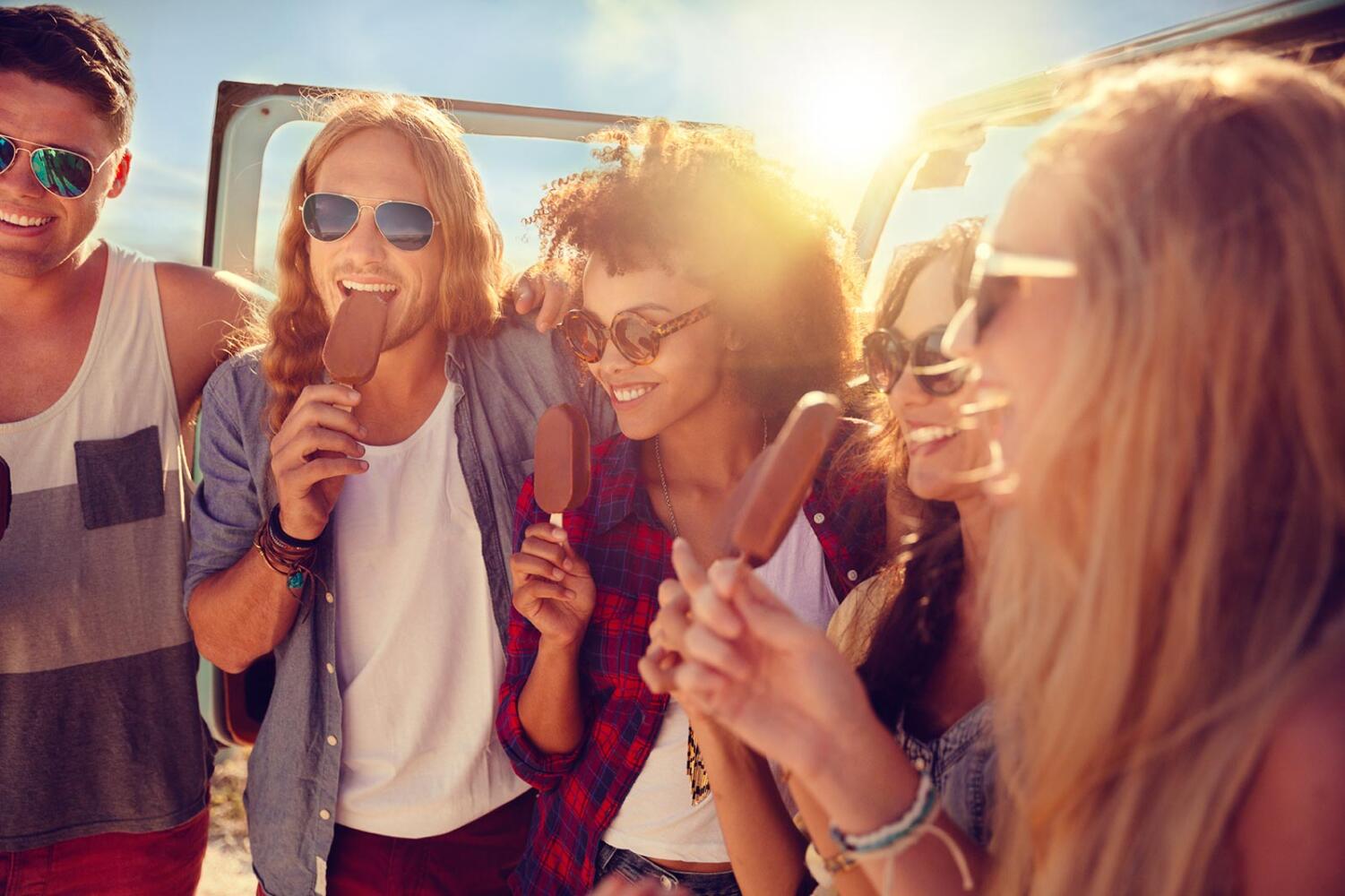 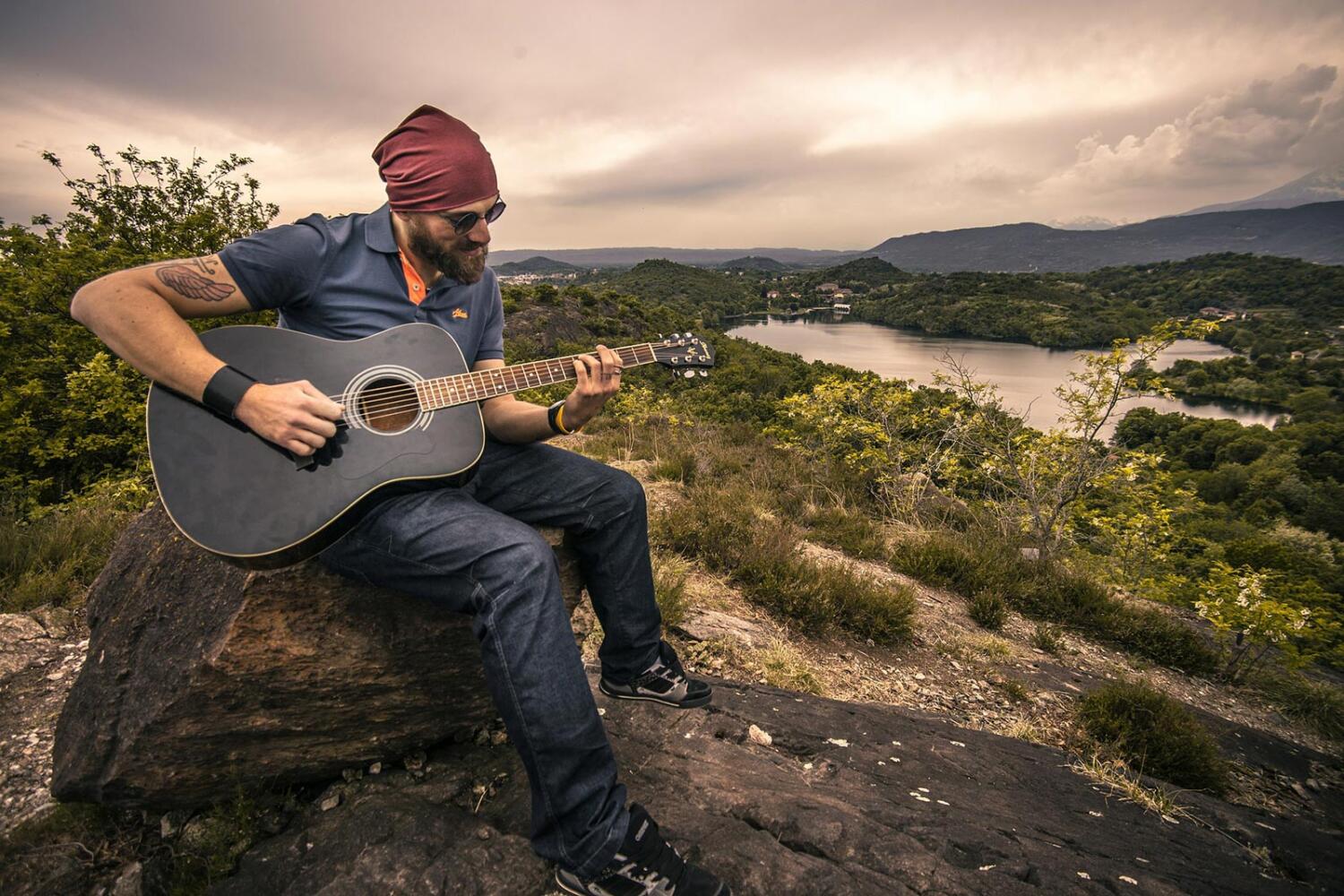 Does A Woman Help Progression In Music? 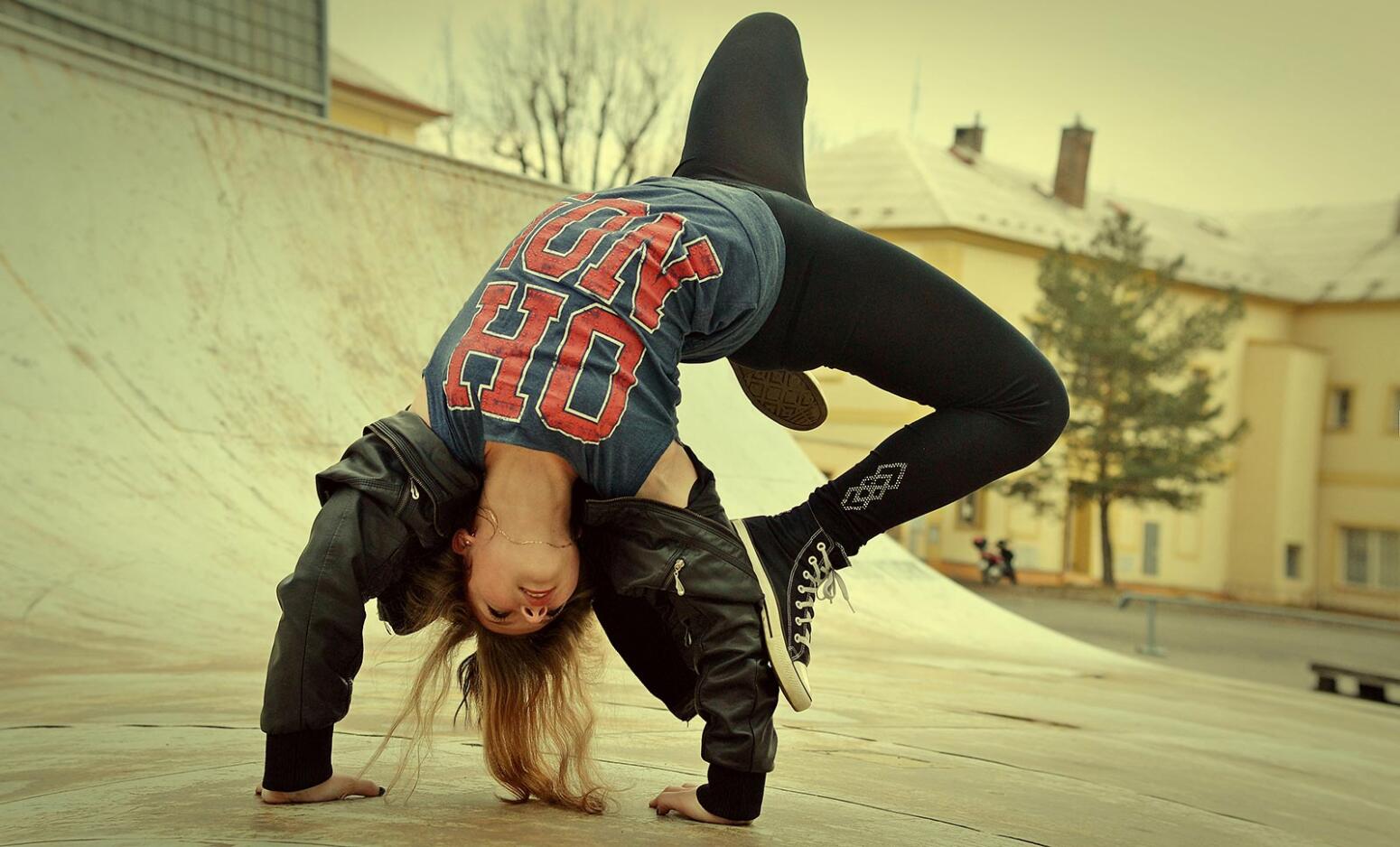 How To Market Music: An Effective No-Fail 3 Step Music Marketing Formula That Works 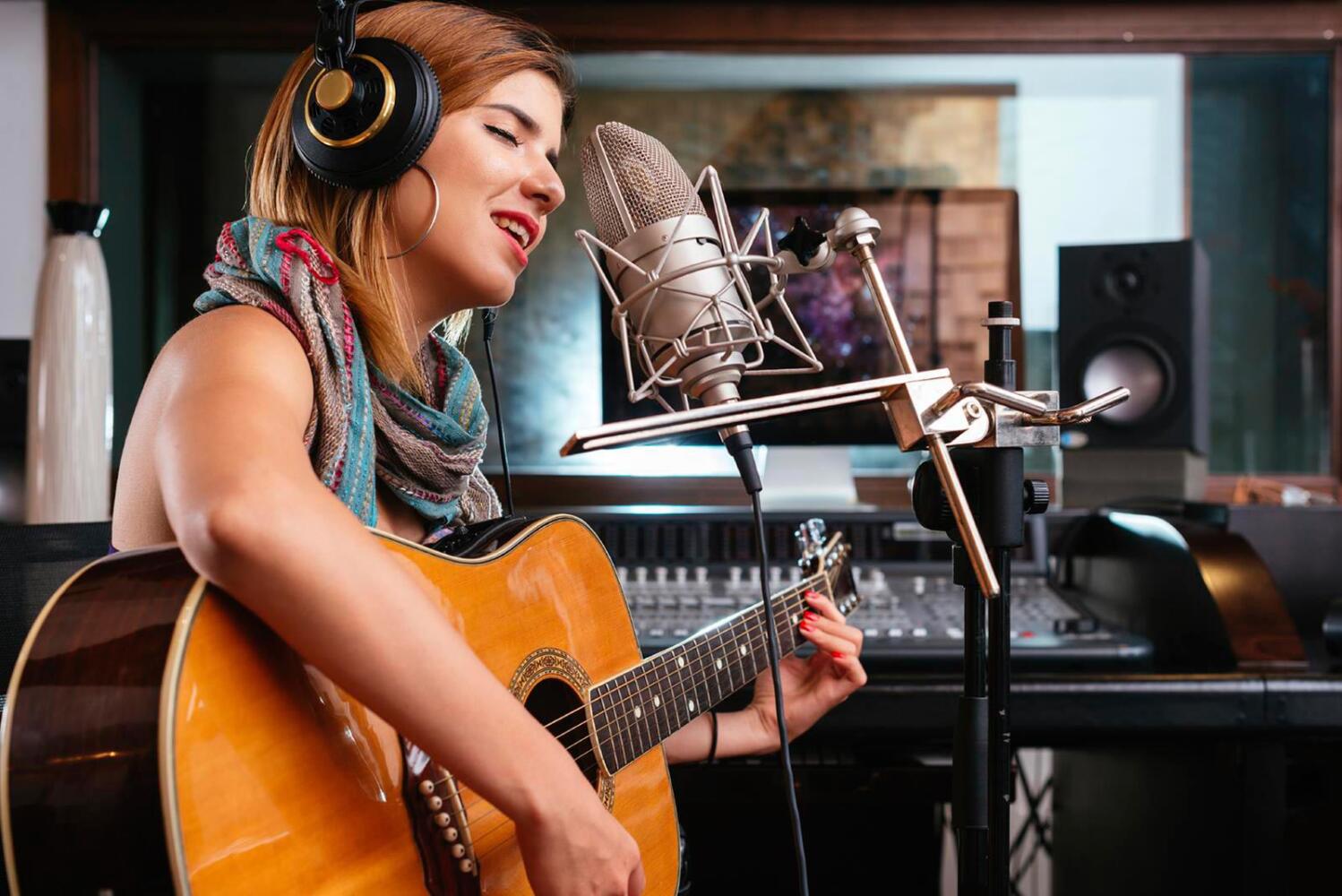 Copyright 2017 QantumThemes.com Radio Station Wordpress Themes
[There are no radio stations in the database]